Adverse childhood experiences (ACEs) are events of abuse, neglect, and household dysfunction that occur between birth and 17 years of age. Multiple studies have established the association between ACEs and risky behaviors and poor physical and mental health outcomes in childhood and beyond. Rural and minority children often have higher rates of ACE exposure than their peers. Yet previous results on ACEs and rurality have shown mixed results due to differences in: 1) geographic coverage of studied datasets, 2) measurement of ACEs, and 3) sampling methodologies. Furthermore, examinations of intra-rural differences in ACEs among racial/ethnic groups, particularly among American Indian/Alaska Native populations, have been limited.

During this webinar, Dr. Elizabeth L. Crouch discussed research findings that: 1) examine whether ACE and positive childhood experience (PCE) exposure differs between rural and urban children by type and by count; 2) quantify racial/ethnic disparities in ACE and PCE exposure across rural communities; and 3) document the proportion of children with ACEs who lack PCE exposure among rural children. 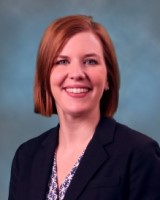 Dr. Elizabeth L. Crouch (PhD, Policy Studies) is Deputy Director of the Rural and Minority Health Research Center (RMHRC) and Assistant Professor in the Department of Health Services Policy and Management at the University of South Carolina (UofSC). Dr. Elizabeth Crouch's research focuses on disparities across the life course with expertise in policy, claims-based analysis, and economics. Dr. Crouch has published extensively on rural-urban differences across the lifespan with greater than 75 publications to date in leading journals such as the Journal of Rural Health, Rural and Remote Health, Child Abuse and Neglect, and Journal of Child and Adolescent Trauma. Dr. Crouch began her work at UofSC in 2013 as a Research Associate for the Institute for Families in Society applying her knowledge in health economics to policies implemented for the Medicaid population and performing related claims-based analysis. Subsequently, Dr. Crouch was appointed to the RMHRC as Research Assistant Professor (2015), Assistant Professor (2017), and most recently Deputy Director (2018-Present). In 2018, Dr. Crouch was selected as a National Rural Health Association Policy Fellow and in 2019 was elected to serve on the Editorial Board of the Journal of Rural Health and as a member of NRHA's Board of Trustees (Research and Education Constituency Chair). 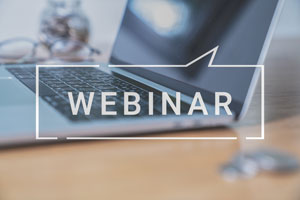 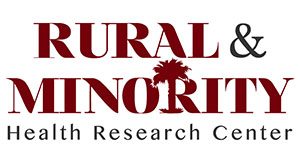